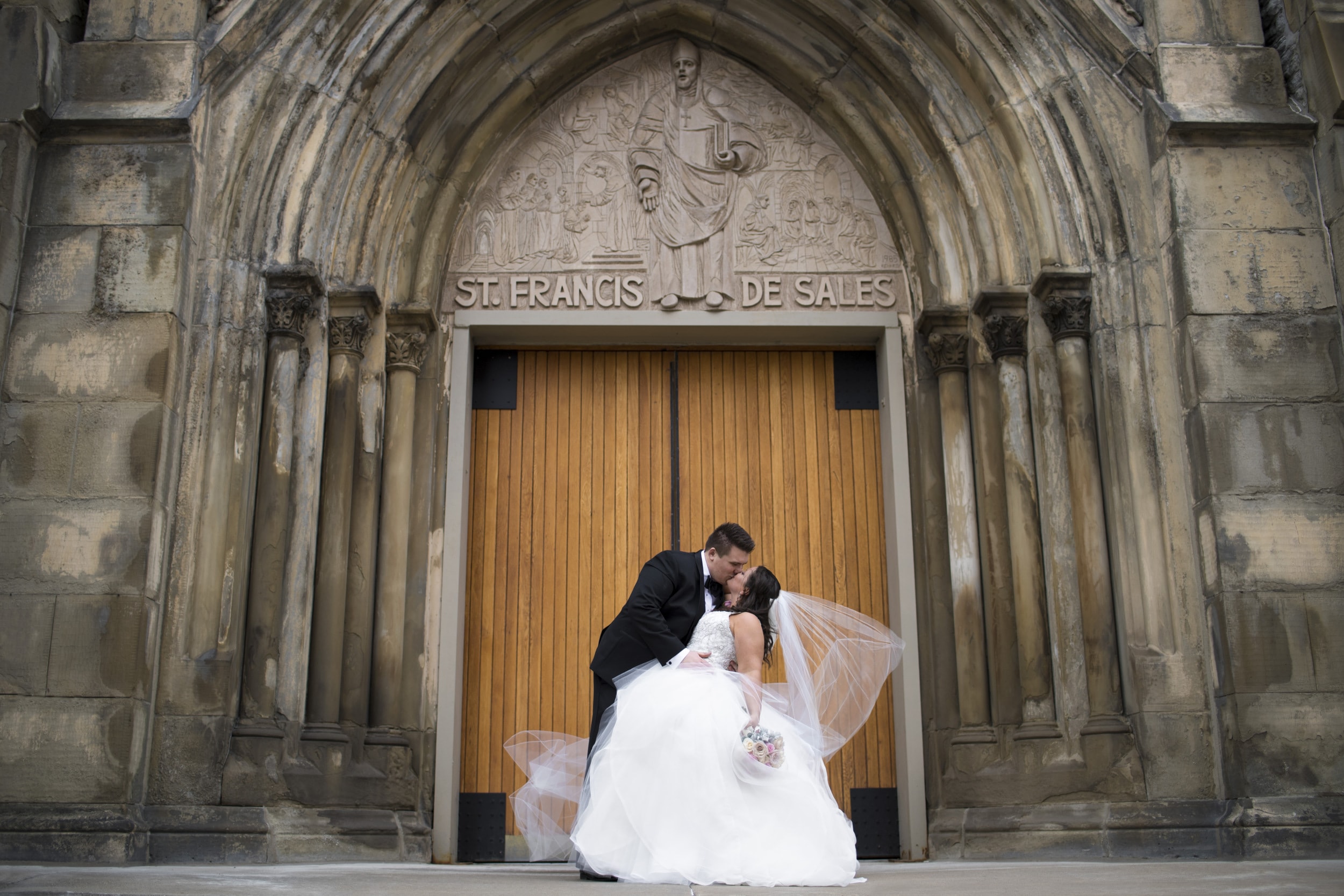 There are really no words to explain how amazing Michael + Katie are, so it’s almost useless to try. Seriously. When I met Katie, I was on my way to another bridal meeting, arms full of wedding albums, and in a slight panic, because I had nothing to wear. I walked into the store she managed, told her my plight, and immediately she set to work to dress me (anyone who knows me, knows I struggle to not wear hoodies, jeans, and t shirts), her excitement palpable. And as I tried on clothes, she snuck over to my wedding albums and began to leaf through them. Somewhere in a half dressed state, she yelled through the door, “YOU TOOK THESE PHOTOS?!” And that’s how our friendship began. Little did I know how wonderful of a friend she would become, or how awesome Michael was, or that their family is quite possibly one of the most amazing groups of people on the planet. But it’s all true, and it happened because I don’t know how to dress myself, ha!

Over the months we’d text and chat, and I’d go let her attempt to dress me like a fully functional adult – still a major feat most days –  and she would tell me about Michael, her family, and how life was going. We became great friends, and she’d tell me that whenever Michael proposed, she was having me as her photographer. Sometimes it happens, sometimes it doesn’t, but in the case of Katie + Michael, I think I received a text that they were engaged within hours of it happening! It was so exciting, and when I met up with the two of them for their engagement session, I realized just how perfect Michael was for Katie. Their genuine excitement for life, the way they never take life too seriously, but instead seek out the joy in every situation and day, is truly refreshing and a pleasure to be around. They’re simply a couple that makes you smile without having to do anything. They share these knowing smiles between one another, and you just can’t help but smile along. They are pure joy.

So on their wedding day, it was no surprise that their families are exactly the same! I arrived to Katie’s parents’ home bright and early, and found myself greeted enthusiastically by Katie’s sister, Mary Claire, who is truly a blast to be around. Right from the start, Mary Claire made sure everything was running smoothly, introduced everyone, and I don’t think the smile ever left her face. Upon meeting Katie’s parents, it was the same. I was greeted with hugs, and what was most amazing, was the fact that there was no “warm up” period after the hellos; the moment I hopped into the action, everyone continued on as if there wasn’t a camera in the fray, which was AMAZING! Throughout the day, they allowed me to be in their space, and because of it, capturing their day was an absolute blast!

And don’t get me started on their wedding venue and reception venue. St. Francis de Sales is an absolutely gorgeous church in Cincinnati, with the stunning architecture and beautiful stained glass windows. Their ceremony was sweet, intimate, and above all, joyous. Throughout the ceremony, I’d see Michael and Katie sneaking glances at one another, just smiling from ear to ear. And that’s simply them. Joyous. And it was a joy to document them every step of the way.

But I would be remiss not to mention their epic wedding reception. 20th Century Theater has been a wedding venue in Cincinnati that I have been itching to photograph, and when Michael + Katie told me that was where they had chosen to party the night away, I was thrilled. And, not only did they choose 20th Century Theater to be their wedding venue, they also booked The Sly Band to be their wedding reception entertainment, and let me tell you something…The Sly Band is seriously the most fantastic live band I’ve ever seen! These guys never stopped the entire night, playing song after song with the same enthusiasm as they brought to the stage in the beginning. The dance floor was full from the moment they began to play, until they shut down the theater. To call the evening epic would not be enough.

From beginning to end, Michael + Katie threw one heck of a celebration to begin their lives together, and their friends and family made it even more amazing. Thank you, you two, for entrusting me with your day, and for throwing the craziest awesome party I’ve seen in quite some time! I wish you all the best, and Katie, please don’t stop trying to teach me how to dress like an adult. You might be the only person with the super powers to make it happen. 😉

Megan, I think you captured my good side.???? Thanks for doing such a great shoot. Anyone out there needing a photographer, I can highly recommend this young lady. Absolutely phenomenal!!

Amazing story AND breathtaking photos of a beautiful event! I am so glad we could be there!

Beautiful couple, family and wedding! Thanks for sharing the day!

Thank you so much! It means a ton to hear that!

Oh my Gosh Megan! You nailed it! You captured Michael and Katie’s Dream come true!
Thank you from the bottom of my heart! You my Dear are a Beautiful addition to our Family!