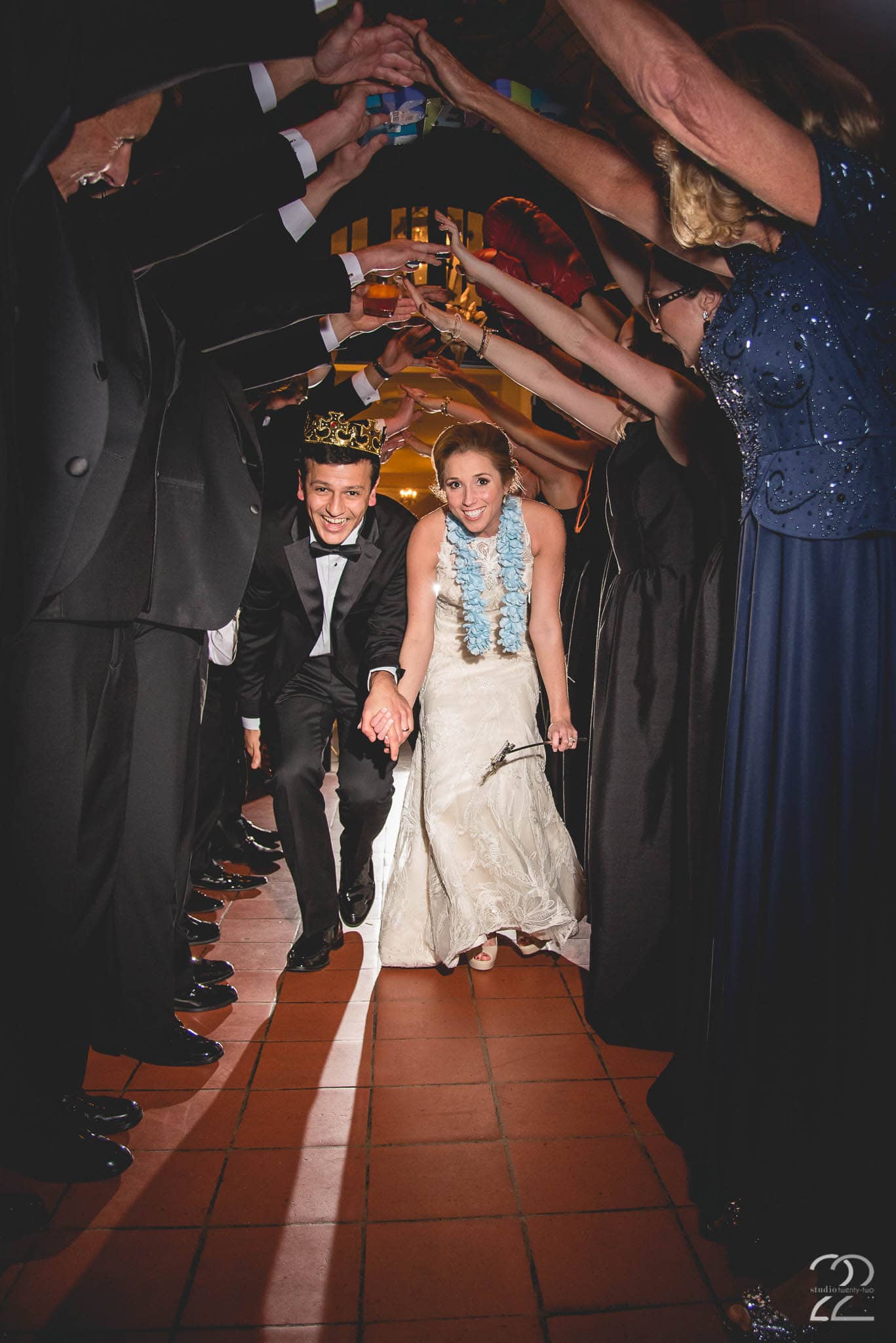 Adrian + Elizabeth are such an extremely sweet, kind, and fun couple, that it’s hard to know where to begin. Having the opportunity to get to know both of them over the past year, but especially Elizabeth, I learned how friends and family-oriented they were, which is something I love. To see their excitement on their wedding day, and to see so many of the people they cherish the most share in that joy, was simply a beautiful thing. It’s one I’m thankful I had an opportunity to witness as they ended 2015 and rang in the New Year with a fantastic party at the Seelbach Hilton Hotel in downtown Louisville!

Relationship building is something I really love and enjoy doing with my brides, and over the months, I have been extremely lucky to truly become friends with Elizabeth. She introduced me to one of my other 2015 brides, Hillary, which in turn devolved into silly group texts that have made my husband question my sanity, as I laugh at odd moments. Elizabeth is hilarious, and having that kind of relationship beforehand allowed me to truly know the essence of her on her wedding day, which in turn results in more trust, and ultimately, better photos. And there was no shortage of awesome to document on her wedding day, so that was fantastic!

Starting the morning off at the Seelbach, I had the pleasure of meeting all of Elizabeth’s bridesmaids, who were truly some of the kindest women I’ve met. Their excitement for Elizabeth was infectious, and I couldn’t help but laugh with them as they got ready for the big day. And, as it is with any wedding day, time sped by unnaturally fast, and before we knew it, it was time to head to the Cathedral of Assumption, where Adrian and Elizabeth would say their vows.

And, let me tell you. The Cathedral of Assumption is BREATHTAKING. Sweeping, high-vaulted ceilings, beautifully painted with painstakingly-intricate details, combined with gorgeous while pillars, this might be one of the most beautiful churches I’ve seen. But, as beautiful as the church was, Elizabeth stole the show as she walked down the aisle to Adrian, who waited with a smile that lit up his face. Their ceremony was wonderful, and they exited to cheers and smiles from their loved ones.

But this was a New Years Eve wedding, and thusly, they wanted to be sure it was a party that their guests would remember. Cocktail hour welcomed everyone who arrived with live music from Mariachi Azteca, an absolutely fantastic mariachi band who set the fun tone for the entire night. Extreme Southern Productions then took over for the reception, who brought in the wedding party to cheers, and then Elizabeth and Adrian arrived, running through a tunnel to start the party! I don’t think Elizabeth or Adrian ever left the dance floor, and their guests took their cue, staying on the floor, dancing, and even bringing the photo booth props into the fray near the end. As the clock struck midnight, the cheer of 2016 arriving nearly drowned out the music, but Adrian + Liz were focused on each other, ringing in the New Year with an embrace and kiss.

Finishing the night with a bang, they exited amid a sea of sparklers, well-wishers, and cheers, onto 4th Street, which was alive with throngs of people who had come downtown for the New Years countdown. Their wedding was a wonderful celebration of the two of them, as well as their loved ones, and definitely ended 2015 – and began 2016! – on a high note.

Congratulations, Adrian + Liz, and thank you so much for allowing me to be your photographer. I wish you years of happiness, and may Pack de Panduro flourish in 2016!