Dillon + Corrie's Fiery Wedding at Top of the Market 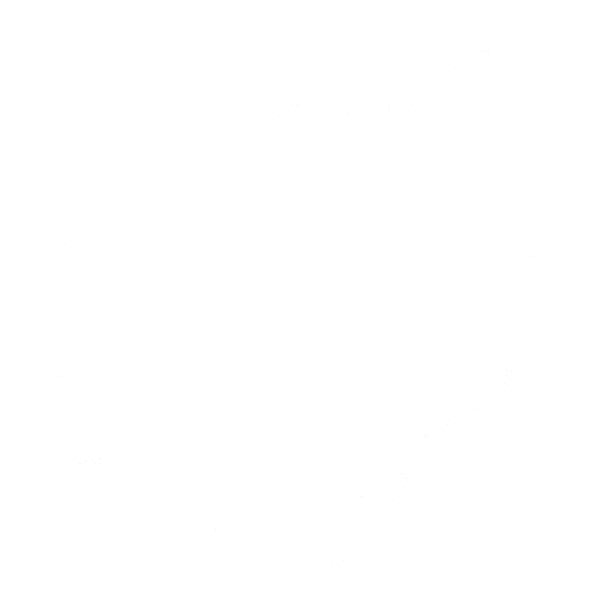 What do you say when you have a couple that had a wedding that was beyond words? When they are an incredible couple, inside and out, have an unbelievably fun family and friend base? When the entire day is a blast? …And then, to top it off, something crazy happens on top of all the awesome that has already happened? Well, that’s what happened on Dillon + Corrie’s wedding day when we caught the fire wedding photo that went viral worldwide!

What would you do under the circumstances? For these two…they embraced it and celebrated the craziness. Then, once the day was finished, together we’re showing that not only was there a crazy singular moment in their day. These two had a crazy awesome wedding the entire day!

Dillon + Corrie are two incredible human beings. They’re fun, creative, game for whatever, and wonderful people to hang out with. I knew this from their engagement session, but they took it up a notch on their wedding day. They chose to have a spectacular Dayton wedding by hopping all over town and hitting some of the best spots for portraits. Then, after an incredible afternoon, said, “I do,” and celebrated all night at Top of the Market! From start to finish, their day was a blast to capture. Once you check out the photos, you’ll see why I love these two.

I met up with Dillon at the Crowne Plaza hotel the morning of the wedding. He was getting ready with his groomsmen, laughing as he and his friends told us the tales of his bachelor party. It was a great time hanging out. Additionally, his father had a wonderful idea to capture the day from their perspective with a personal video camera. It was fun to see him videoing the stories Dillon will be able to look back on in the future.

Meeting up with Corrie later, I immediately fell in love with the incredible Air BnB she discovered. In downtown Dayton above a barber shop, it was decked out with unique details. Complete with a “Taco Pants” sign as big as a human, there was so much to play with! And as she had her hair and makeup done by Laken + Heidi, we captured her friends and family celebrating with her. From crazy group bathroom breaks, to making sure Corrie ate while having her hair done, to impromptu dance parties, Corrie and her crew knew how to start a wedding day right! And, when she slipped into her wedding dress, I knew Dillon was going to lose it when he laid eyes on her. She was STUNNING!

Dillon + Corrie chose to do their first look on the visually stunning front steps of the Dayton Art Institute. It was an emotional moment as they saw each other for the first time that day. They are truly such a wonderful pair, and after six years, it had all come to this day. It was real. It was their wedding day! After a few portraits there, we headed to Something Old Dayton. It was time for something unique: Vanity Fair-esque wedding portraits with their wedding party! One of the fun aspects of the day was that they built enough time in to get really creative and produce something unique in multiple locations. After rocking the studio style look, we wandered the building for more portraits. Once we were finished, we headed to Top of the Market for their wedding.

It’s bittersweet how moments come at blazing speed during a wedding day. And, the ceremony is obviously one of the most special parts of the day for a couple. As Corrie came down the aisle to her groom, there were tears of joy greeting her from Dillon, and the ceremony was beautiful. And, now officially Mr. & Mrs., it was time to take the party up a notch!

It’s no secret I absolutely love Top of the Market! It’s one of my favorite venues because of their love and care for their couples, they always throw a great party, and it’s a beautiful backdrop for a wedding day. Dillon + Corrie were aces, enlisting some of my favorite vendors to create a gorgeous space. The florals from Sherwood Florist were stunning, Party Pleasers put on a fantastic reception, and Something Old provided beautiful touches to fill the space. Stone House Sweets provided some absolutely delectable treats, and a great time was had by all.

And then something no one was expecting happened.

During the reception, guests starting running to windows. Looking out to see what the commotion was about, we realized a nearby abandoned warehouse was up in flames! After finding Dillon, and running to Corrie, we knew we had to capture this crazy moment. This was part of their day, too! So quickly heading out of the reception, running up the hill outside, and catching the blaze behind them from a safe distance away, we made a fire wedding photo that surprised us by going viral overnight. It was a fleeting moment, but one I think everyone will remember for a long, long time.

Dillon + Corrie had one of the most memorable wedding days I’ve ever been a part of. From the silly, quiet moments in the morning, to the wild, fiery moments, to the hilariously rowdy party full of shenanigans, it was one wedding I’ll never forget. Thank you, Dillon + Corrie, for entrusting me with your moments, and allowing me to capture your day! And, a huge, huge thank you to Joshua Farr for coming and shooting with me on such an incredible day!

Top of the Market | Dayton, Ohio

Top of the Market