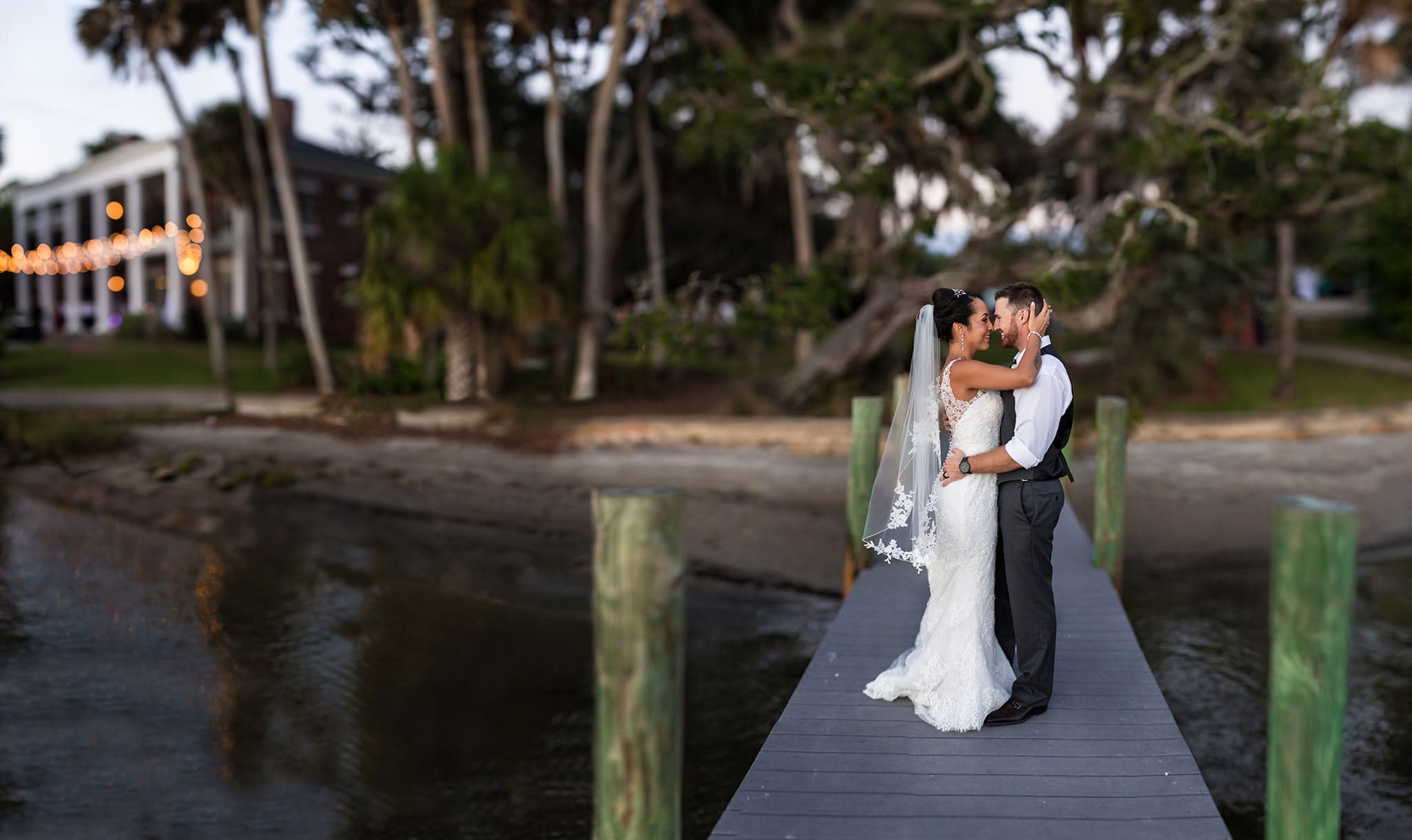 As a destination wedding photographer, every wedding I photograph is special and important. It’s an honor to be there, and I never want to miss a moment for my couples. However, when your oldest friend gets engaged, asks your son to be the ring bearer, and then asks you to be the Matron of Honor — AND the photographer — it’s a new level of responsibility, let me tell you! So, knowing Connor + Jenny needed the best possible day, and that I haven’t mastered cloning myself (yet!), I knew I needed to bring in someone amazing to help me capture their day. That person was my friend Anna Nguyen of Zee Anna Photography, and together we were able to capture their moments for them!

Jenny and I met in middle school, and ever since, we’ve been teammates and friends, throughout all of life’s adventures and new journeys. And, through many laughs, tears, secrets, and dreams, I knew when Jenny fell in love, that guy better be amazing…and probably couldn’t ever be good enough for Jenny.

And then I met Connor. I saw the way he looked at her, the way he made her smile, and the way they gravitated to one another. The way they completed one another so naturally, and I immediately knew he was the one…and a few years later, they decided to make it official!

With Connor being a Florida native, and Jenny having moved there as well, it made sense they would have their destination wedding in Sarasota, near Connor’s family. After finding their perfect venue in the Bay Preserve in Osprey, Jenny finding the most gorgeous Spanish wedding dress to tie in her family roots, and her keeping true to her fun loving nature by hooking her bridesmaids up with Chuck Taylors, the stage was set for a beautiful, fun day!

From start to finish, every part of the day came together beautifully. The ceremony was heartfelt, and as Connor saw Jenny for the first time, I don’t think there were many dry eyes anywhere in the crowd! From the moment they walked back down the aisle as Mr. & Mrs. (and Connor leapt with joy!), the party was on…and here’s a secret…you should ALWAYS invite wedding photographers to your weddings. We have a flair for the ridiculously silly for the sake of fun photos, and of course shenanigans ensured at the reception, which you’ll see below! (As a side, some of them were inspired by a previous bride, who introduced me to Chambongs, which I immediately knew HAD to materialize at Jenny’s wedding!)

Connor + Jenny, thank you so much for such an amazing honor of being able to stand up beside the two of you as you began your journey together, and for allowing me to photograph you every other moment of the day! I’m so thankful and blessed to have you two as friends, and Carter is blessed to have you as honorary aunt and uncle…and he’s still rocking his secret service badge you issued him as ring security! I can’t wait to see you two grow together, make more memories with you, and cheer you two on as you go throughout life together. You’re both amazing people, and you so deserve one another.

Head on down to see some of the highlights from their day, and again, a huge, huge thank you to Anna for coming and teaming up with me for this wedding — without you, it wouldn’t have been possible…that is, until I master that cloning thing. 🙂

Fantastic! Love the use of blur on the pier and the textures in the shower photo. The parallels between the shaving and lipstick application photos are really cool.