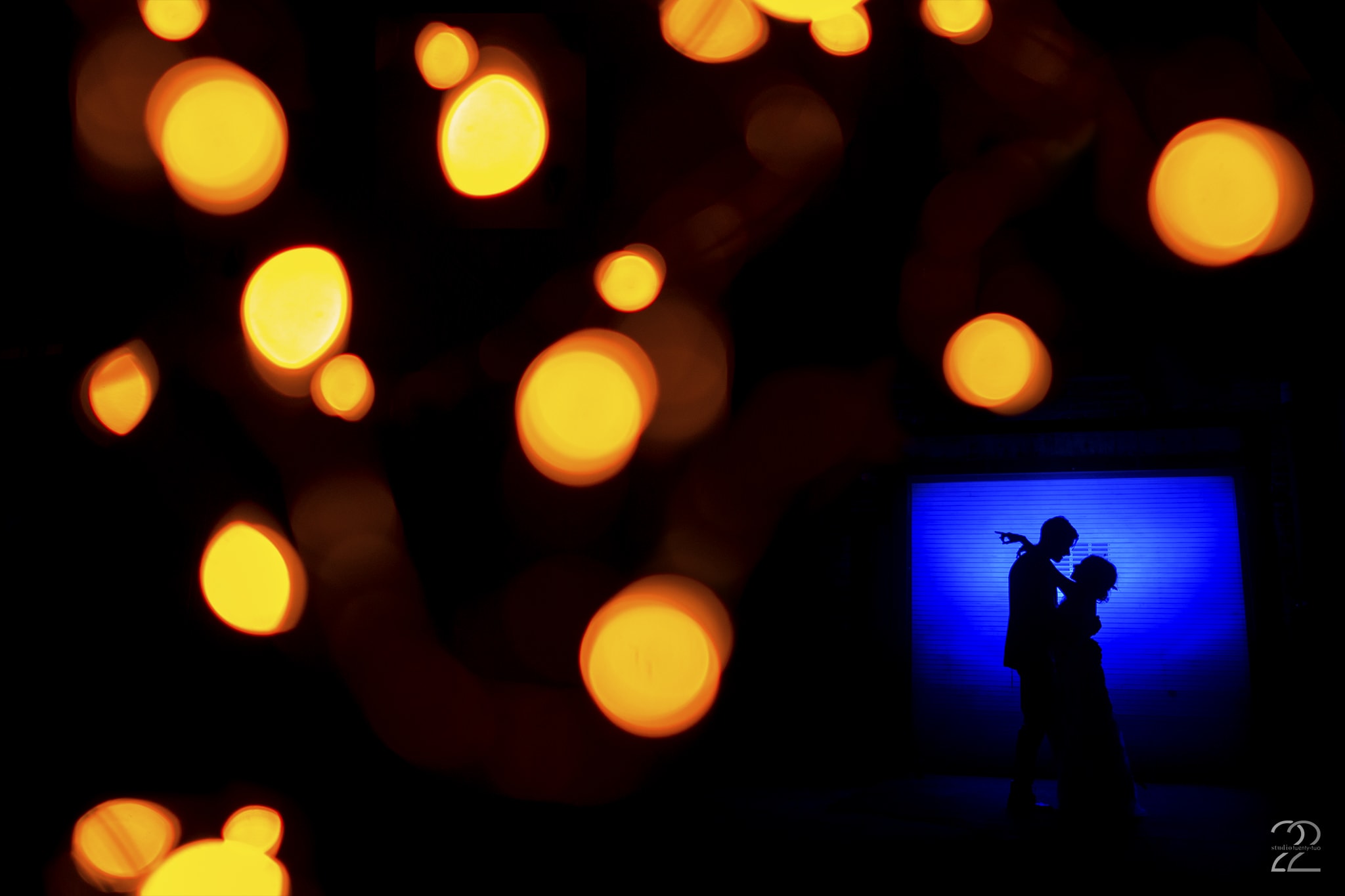 When I think of David + Monica, the word that comes to mind is steady. They are two of the kindest, most genuine people I’ve met, and in all they do, and throughout their amazing wedding day in Columbus, the two of them were steady. Strong. Excited, yet grounded. Ready for the start of their adventure together. And, when I look back on their day and the images we made, I think that really encompasses them as a whole. They inspire and ignite one another, and they remind one another of what’s really important. It was refreshing to capture the two of them, and I enjoyed documenting every moment of their wedding day alongside my wonderful friend and fellow photographer, Jess.

When Jess and I first arrived, we met with David and his groomsmen, who were getting ready at Le Meriden in Columbus, a visually stunning and fun place to create getting ready portraits for him and his groomsmen. After dropping Jess off with the guys, I headed to connect with Monica, who had found a ridiculously adorable Air BnB home right next to Schiller Park, which is a beautiful area to photograph in Columbus. The home was beautiful, but the Monica and her ladies made it an absolute joy to be there. Their easy going demeanors, constant stream of laughter, and joy made it a blast to capture their morning, and before we knew it, it was time for the first look.

I always joke with my couples and ask if they think their spouse is going to cry, and many times couples are surprised by the responses both they and their significant others have when they see each other for the first time on their wedding day. David + Monica were full of joyful tears when they finally had the chance to see one another, and their first look was an honor to capture. We had a blast roaming Schiller Park for their portraits, and when we were finished, we headed to Strongwater, where their wedding ceremony and reception would be held.

Strongwater is one of the neatest wedding venues in Columbus that I’ve photographed, and David + Monica did such an amazing job of making it their own for their day. From the exposed, industrial beams that lined their ceremony area, to the the warm, intimate feel inside with the exposed brick and beams in the dinner area, Strongwater is a visually stunning location. David + Monica had a beautiful day, celebrated with their closest friends and family, and don’t think I forgot about the party!

Oh, the party. These two know how to throw one! Monica incorporated a few traditions I hadn’t seen before, one being the La Vibora de la Mar, which was such a blast to capture! La Vibora de la Mar is a Mexican wedding tradition where the men and women are separated, take turns forming a human train. The bride and groom then stand on chairs and become an archway, and the group runs underneath them, weaving their way through the dance floor enthusiastically. It was an absolute pleasure to capture the excitement everyone has and the tradition, and beyond that, they had a wild reception, filled with them being tossed in the air by their guests! It’s no secret I adore a great party, and David + Monica most definitely delivered!

David + Monica, thank you so very much for allowing Jess and I to capture your wedding day for you. The two of you are such wonder human beings, and I’m so excited for you as you start this new chapter. Congratulations, you two!