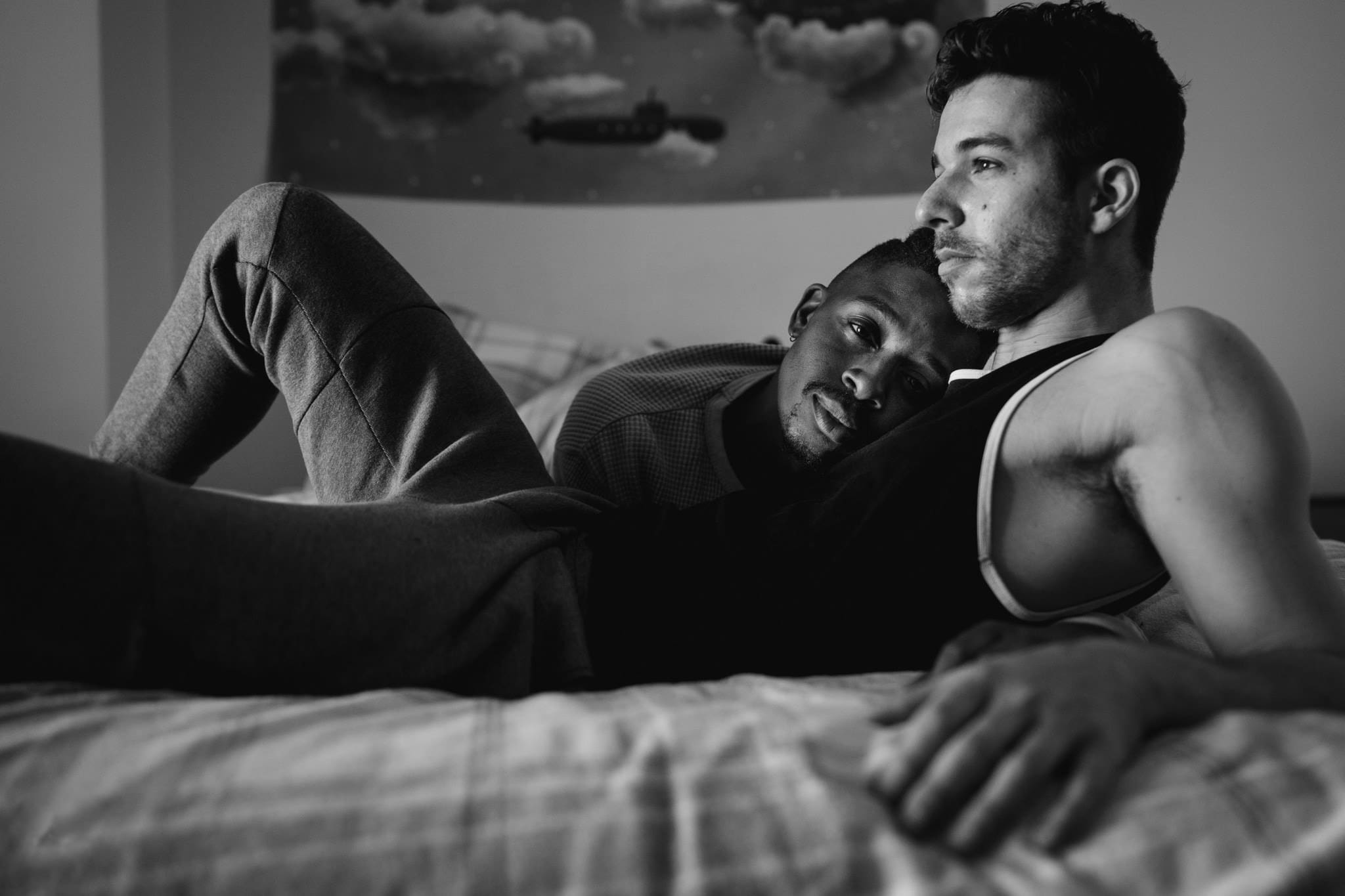 Sometimes, there are couples that you just absolutely cannot get enough of. Couples that are hilarious, down for anything you can think up, and just a joy to hang with. Aaron + Dashí are that kind of couple, and to say that it was a blast to hang with them in Chicago and capture their day would be an absolute understatement. These two are fantastic, and it’s hard to express how much fun it was to create images with them!

After meeting up in Downtown Chicago, we ventured out a ways to a few urban spots to capture the feel of Chicago. We wandered a quaint park, found a Starbucks, and after hanging on the streets a bit, we headed back to Aaron’s place to finish the session with what are some of my absolute favorite images — a cozy session with just the two of them enjoying some down time together in Aaron’s downtown Chicago apartment.

Not only are these two a blast to hang with, but with both of them being extremely talented dancers, they had some of the most playful photos…which culminated in a hilarious pillow fight! I’ll let you be the judge of who won…enjoy these photos and leave Aaron + Dashí some love!

Aaron + Dashí, thank you SO MUCH for allowing me to capture a day in the life of you two. It was such a great time, and I can’t wait to hang with you two again in the future!