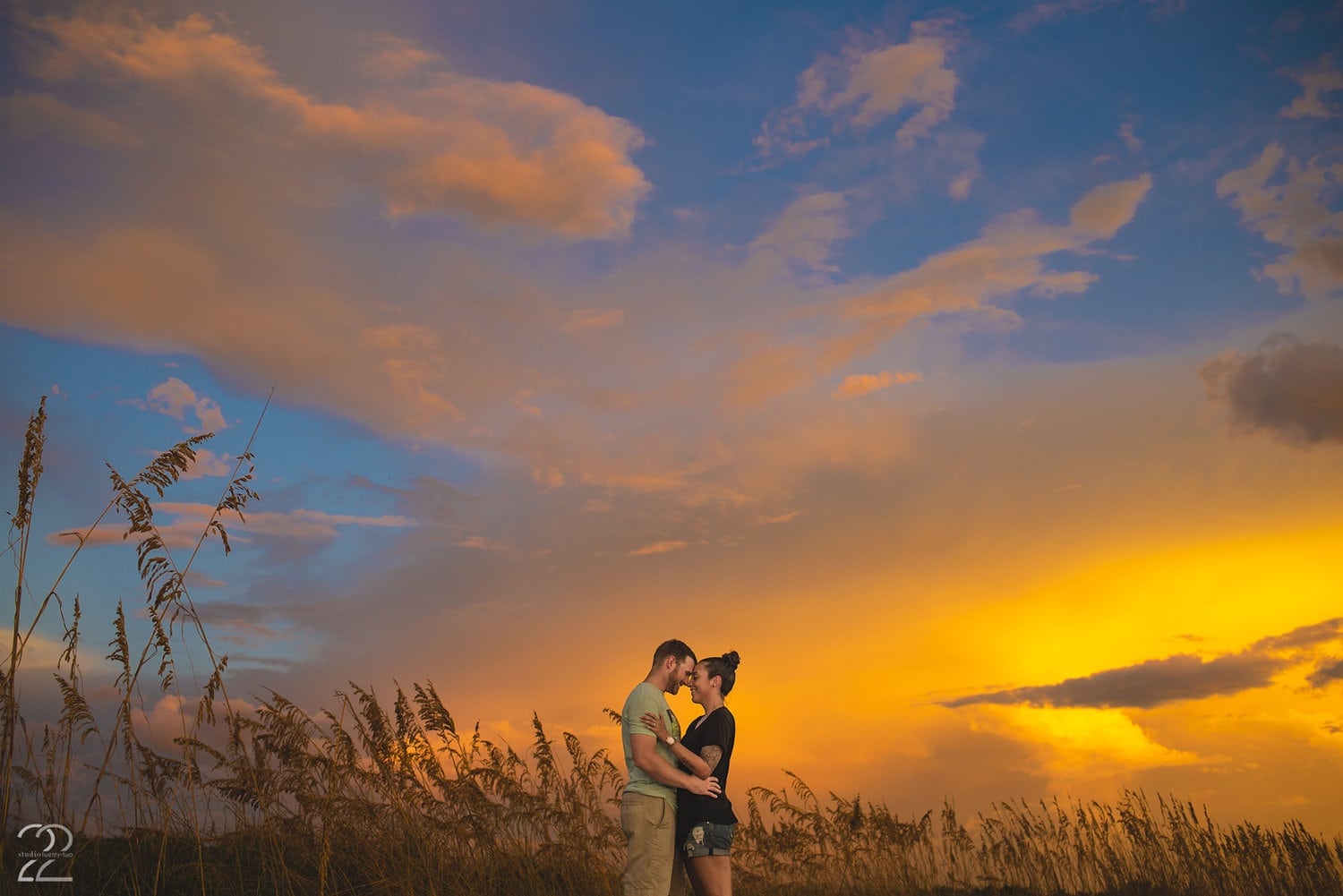 There is quite the story behind this session, and I wouldn’t have expected to be any other way, when Connor asked me to photograph him proposing to my oldest friend, Jenny. You see, Jenny and I go back to middle school, where we met playing basketball, and from there, we were the best of friends. Stories and stories abound, and she has always been there. From trying to give me rhythm and dance moves, to standing beside me as my maid of honor in my own wedding, Jenny has been there through it all. So when she first told me about Connor, I immediately told her he better be good enough for her, and she assured me he was. What I didn’t know was how right he would be for her, or the joy he would bring her, and her to him. From the moment I met Connor, I could see how much he loved Jenny, and I told Matt, my husband, that I knew he was the one for her. Fast forward a few years later, and Connor texted me to ask me to be a part of his proposal. To say I was thrilled was an understatement! Over the next few months we planned and plotted, and of course Jenny was Jenny and threw our plans off, so we’d have to audible a bit to throw her off the scent, but we arrived to the day of the proposal, all of us excited and ready, and yet, Jenny and Mother Nature had different plans…but to give the cliff notes version, let’s just say that everything that could possibly go wrong to delay this surprise proposal for my oldest, closest friend, absolutely happened in epic fashion.

And yet, everything came together so perfectly to create an unforgettable night!

Between running late due to iPhone 7 shenanigans (Jenny declared she wasn’t leaving the house until her iPhone arrived…thanks, Apple!), fabrications of a birthday party that never was to get her to leave (Connor’s parents’ neighbor was a champ and took on an extra year), an impromptu pedicure that was a MUST (While Jenny told Connor they couldn’t show up to this party without a gift, so Connor dutifully went to buy a gift for a not-real party), a car locked with all of my camera gear in it with the keys missing (wound up they were packed with the other items for the proposal as we left Connor’s parents’ home), and a massive storm bearing down on us that miraculously split to reveal this stunning scene, everything fell apart to come together…and it was utterly perfect…just the way Connor had hoped for it to be for Jenny.

Connor and Jenny, your love story is so amazing…and your proposal was the same. Poetically true of your relationship and how love is, you two weather everything as a team, stay the course, and come out to see the beautiful ending. You’re both so dear to me, and I’m so, so thrilled for the two of you. Thank you for letting me be a part of your moment…and cheers to the start of your biggest adventure yet!! And, Jenny, I’m so, so excited to stand beside you as you start your lives together in November. I can’t wait to be a part of it. Love you both…and CONGRATULATIONS!