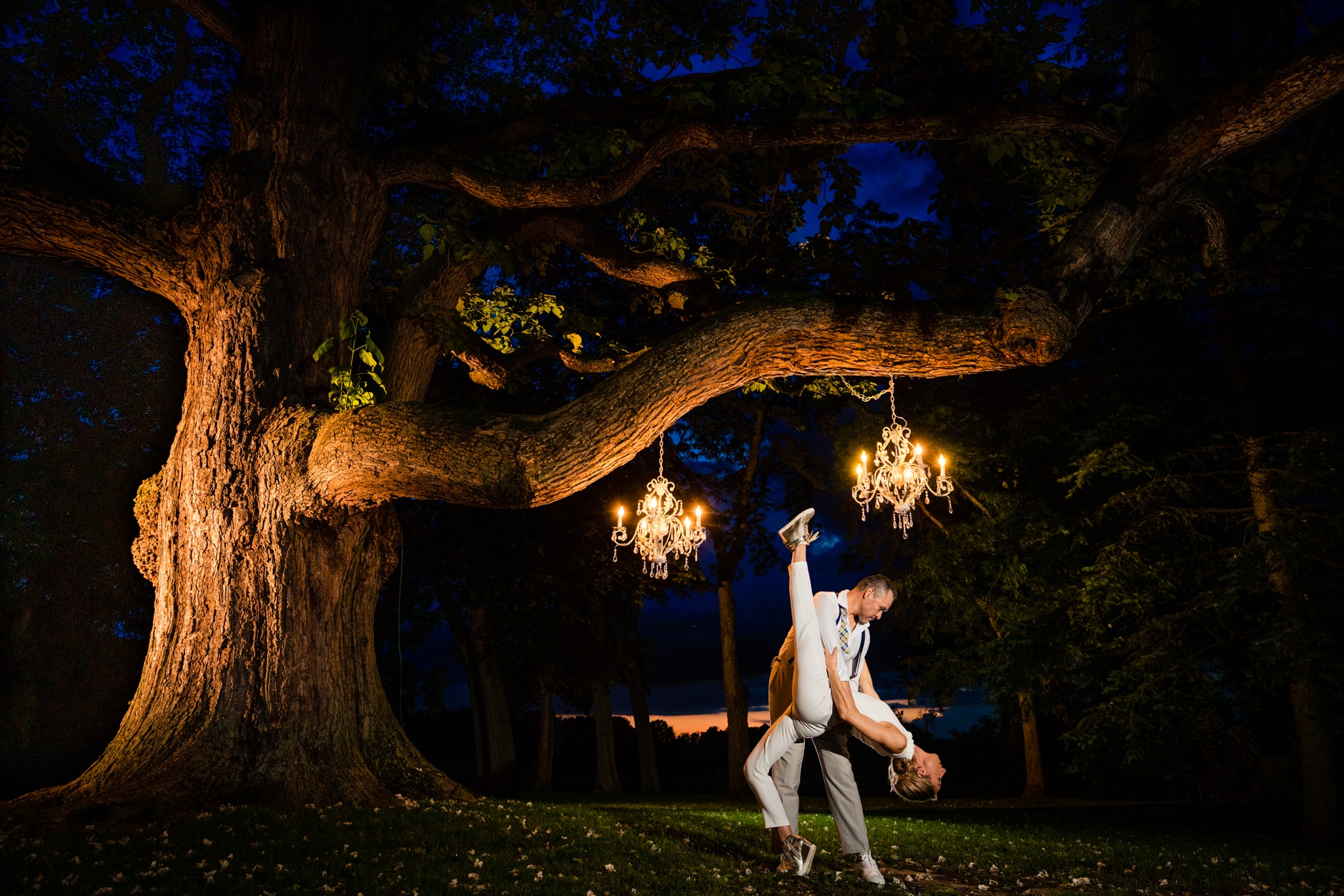 Nearly every weekend I have the privilege of bearing witness to a love story. It’s an honor that never grows old. Honestly, it continues to inspire in new ways each week. However, sometimes there is a story that simply transcends the norm, and becomes extremely special. That’s precisely what happened at Liz + Michael’s incredible wedding at Hidden Vineyard Wedding Barn. It was a joy to get to document it for them!

What you might be wondering is what made their particular wedding so special. And to that I say, where to begin?! They rented a beautiful place for all of their friends and family to stay with them over the wedding weekend. They had one of the most amazing intimate ceremonies. And finally, they kicked off a fantastic dance party that led into an even more fantastic after party! Every moment of their wedding day was spectacular. The love and support from their friends and family is simply on another level. Witnessing that genuine care and love from everyone was inspiring the entire weekend. It’s not a façade for them; it’s truly their core, and it shines through. In turn, it’s a blast to photograph!

Personally, I met Liz + Michael through the Broadway show, Hamilton: An American Musical. Michael is the resident choreographer in Chicago for the show, where I photograph many of the actors. After getting engaged, I was honored they suggested he and Liz contact me. And, when I first spoke with Liz, I fell in love with her immediately! She’s a fierce women’s rights advocate. Even more, she’s a fierce human’s right advocate. She seeks the best in everyone, and encourages everyone to be the best version of themselves. She hoped to build a fantastic team of wedding vendors with the same mindset. It was an honor to be their wedding photographer!

We met up in Chicago for their incredible engagement photo session, where I realized just how special these two truly are. After that session, I knew their wedding would be amazing. Sure enough, it was!

Chad and I arrived at the Morris Estate on Sunday evening, ready to meet everyone. Because Michael and their friends are involved with Broadway, their “weekend” is actually on Monday! Sunday evening we met their amazing group of friends, listened to a few incredibly heartfelt speeches, and left knowing that Monday was going to be awesome.

Monday morning came early, and Michael + Liz woke up for an early morning workout session together to start the day. Together they rocked out some calisthenics, body weight exercises, and finished with yoga. But for these two over achievers, that wasn’t enough. Michael and his friends headed out to golf. Liz stayed at the house, got in a quick jog and practiced her dance moves. As the morning went on, each of them prepped for the wedding ahead.

Originally planning to wed underneath a gorgeous Northern Catalpa tree, Mother Nature had other plans. A huge storm came through, muddied the grounds, and made it impossible to have their wedding out by the tree. Instead of being disappointed, though, Liz + Michael made it an opportunity to build a new experience with their loved ones under the cover of the beautiful barn on the grounds.

And what an experience it was! From the open dance party, to the moment of selfies with everyone, to the passing of their wedding rings throughout the crowd, each moment was intentional and beautiful. What nearly stopped me in my tracks, though, was the amazing choir that broke out mid-ceremony. Six or seven of their closest friends all stood in the crowd to sing, “I Won’t Give Up.” It was truly one of the most beautiful moments I’ve had the honor of witnessing at a wedding. The entire ceremony was one I won’t forget, and I’m sure the rest of their guests felt the same way.

But the rain wouldn’t deter them from a great time! After their ceremony they had one of the best dance parties I’ve seen. Considering they have some of the most talented dance friends, this made perfect sense! Michael + Liz’s choreographed dance set off the party, and they had an absolute blast. Throughout the night it was great catching their moments. However, it only felt right we ended underneath the Northern Catalpa tree for a quiet nighttime photo. Michael + Liz struck their iconic dance pose under the light of the chandeliers, and it was a great way to end their night.

Liz + Michael, thank you so much for entrusting your incredible day with Chad and me! It was such an honor to get to be your photographer, but even more importantly, it’s been a joy to become your friend. I can’t wait to see what amazing adventures you find yourselves on in your future together. No matter what it is, though, I know you two are truly teammates and partners. Your love is an inspiration to all, and I’m thankful I was able to bear witness to the start of your journey together. Congratulations!

Finally, a huge thank you to Chad Winstead of Winstead Photo for coming and shooting this incredible wedding with me. Your work is amazing, and it’s always an honor to get to shoot with you!

So awesome!! This venue looked really tricky to light – how did you handle the lighting situation in the ceremony space? Thanks Megan!

Hey Bella! The ceremony did pose a bit of a trick with all the back light. I set up two Profoto A1Xs in the very back of the ceremony space behind the guests and cross lit them. That way we could keep them from becoming silhouettes, and also maintain that beautiful backdrop they meticulously chose! The A1Xs are fantastic for that.